Pizza Truck is a food-truck with a wood oven. The best pizzas, anywhere!

It arises from the idea of ​​merging two types of food-trucks plus caring for the environment: good quality product with poor aesthetics + a lot of decorative load but the food does not meet the expectations... A container is thus recycled, creating a trailer open to the public view, with a traditional and elegant appearance to show the art of making pizzas.

Thanks to its innovation, functionality and aesthetic appearance, it is intended to reach a young audience, but who wants to spread the purest style of "La Bella Vita", cooking quality and traditional pizzas.

A very personal attitude has been adopted in order to fully understand consumer demands. Likewise, versatility will be present during the manufacture of the container, so if the user wanted to change something in particular about the food-truck presented, the option of carrying it out could be considered.

The project includes a complete memory and 3D plans in which the pizza-truck is defined in its entirety. Including the necessary calculations for energy, water, electricity installations, as well as the budget, which are precise for the construction of the pizza-truck. In English and Spanish. 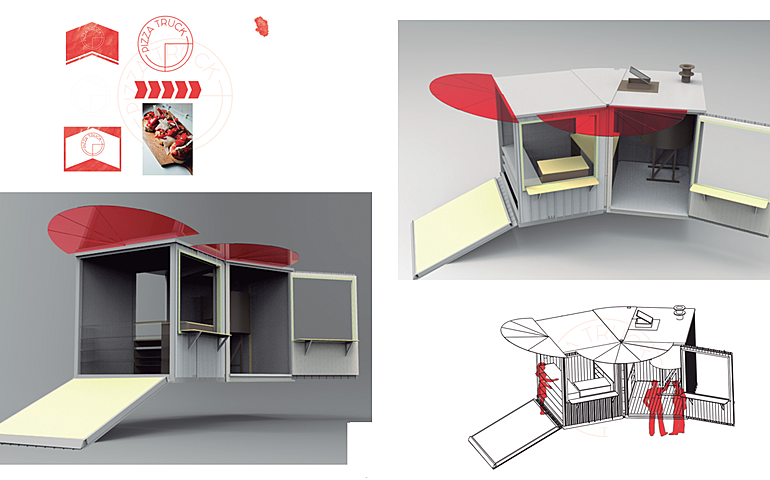 Macarena Pérez-Enciso Ramos
After graduating in Technical Architecture (with an extension in Construction Engineering), I also decided to study Industrial Design and Product Development Engineering. Buildings, machines or small pieces: I have expanded my profile as an engineer. My versatility will be an advantage, as I have in-depth knowledge in various areas. The orientation of the design and/or Engineering to, not only solve problems, but improve people's lives while helping the environment, is my goal in life. 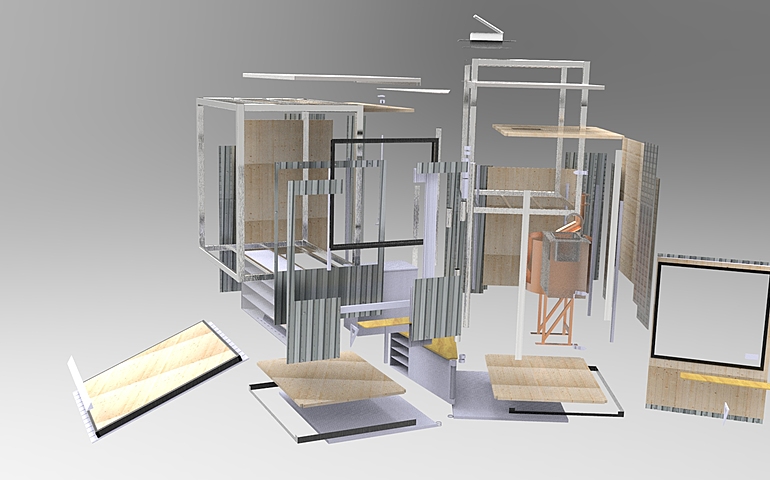 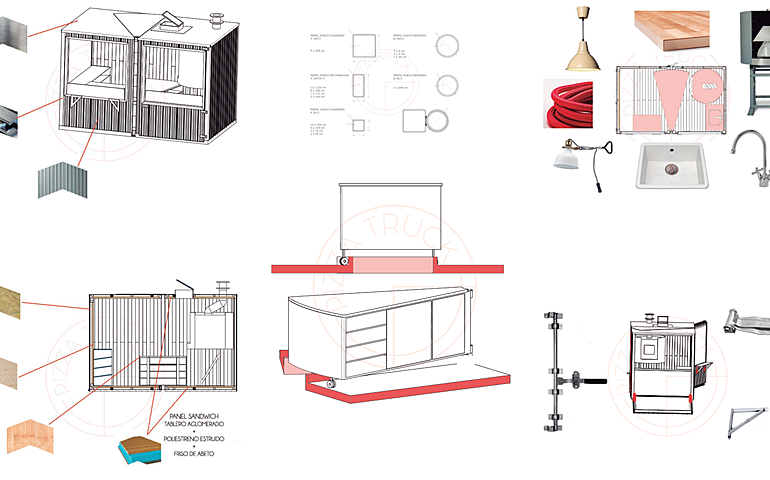 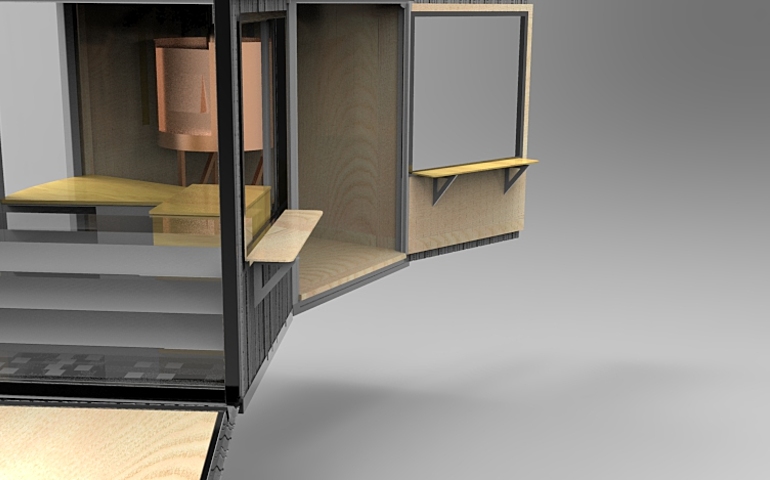 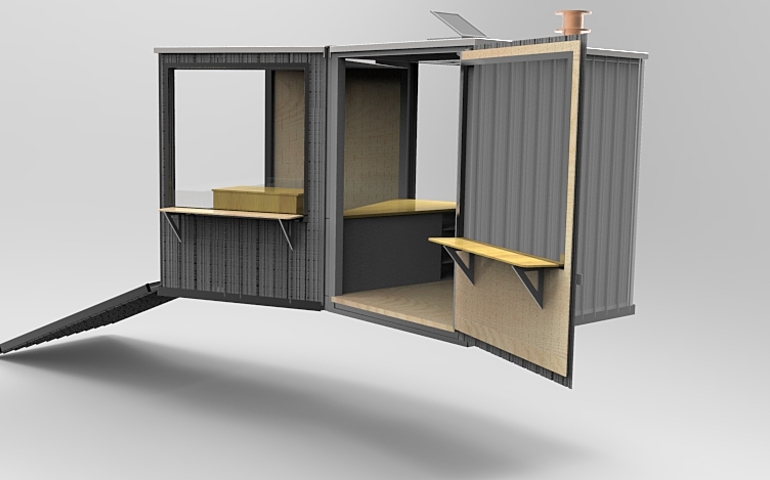 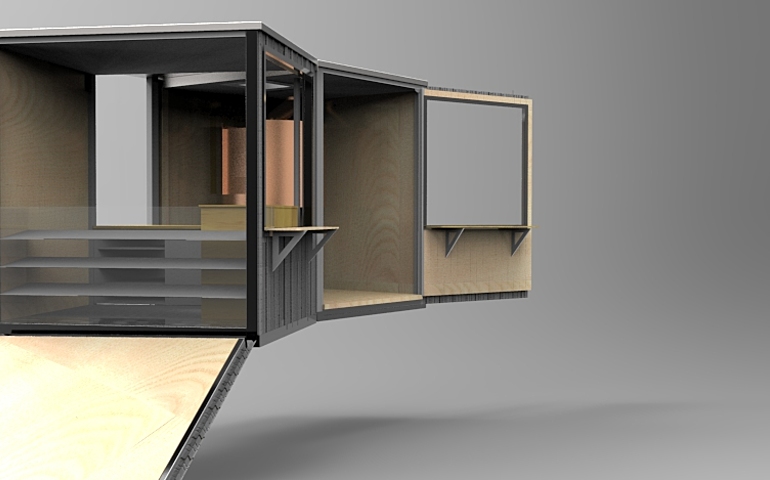 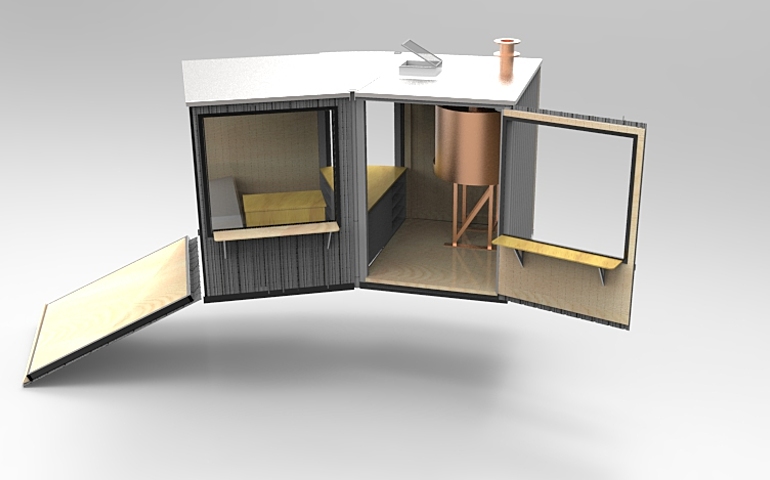 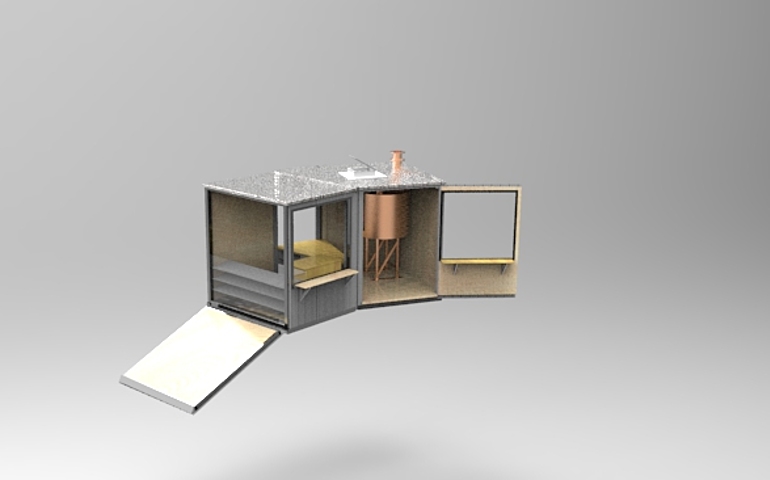 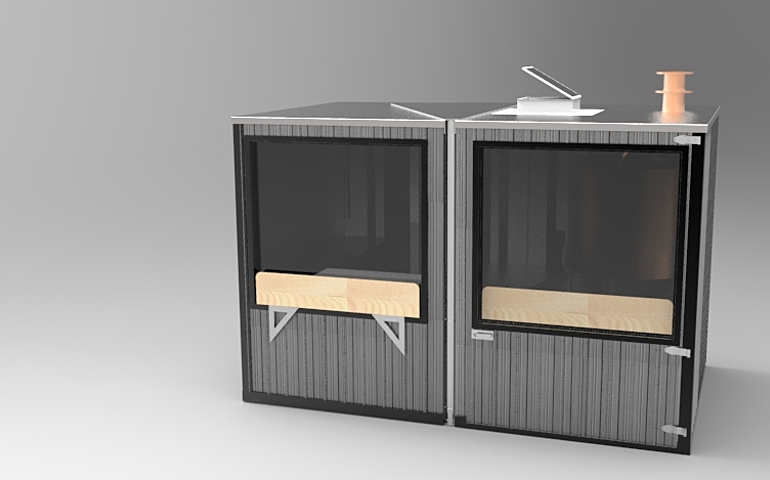 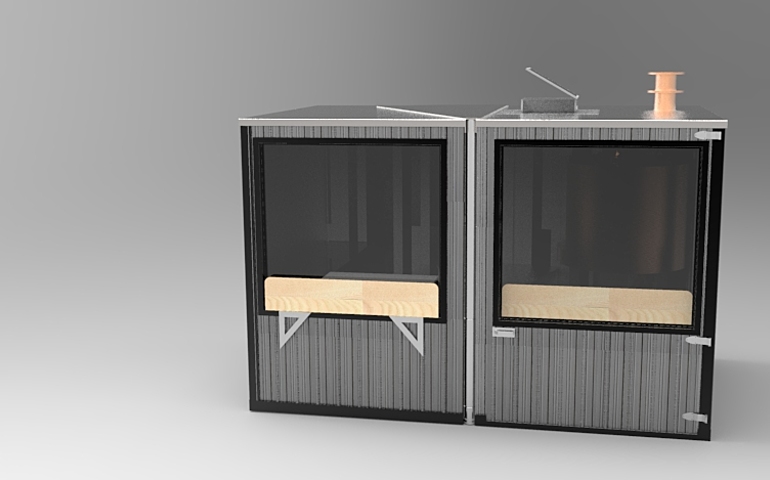 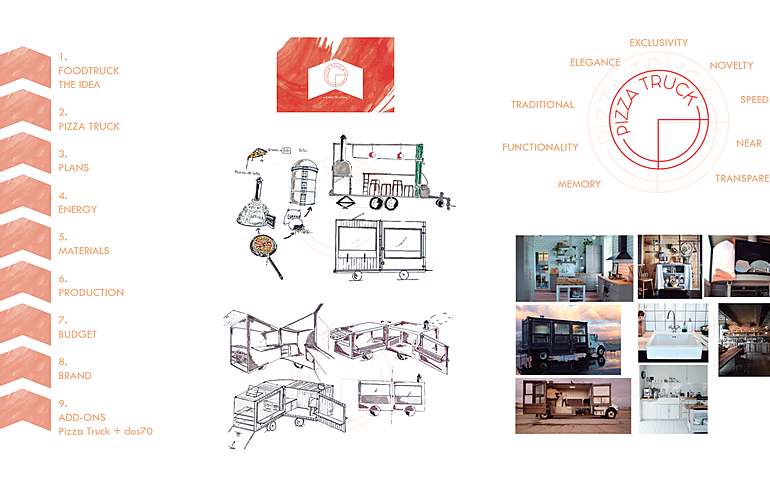 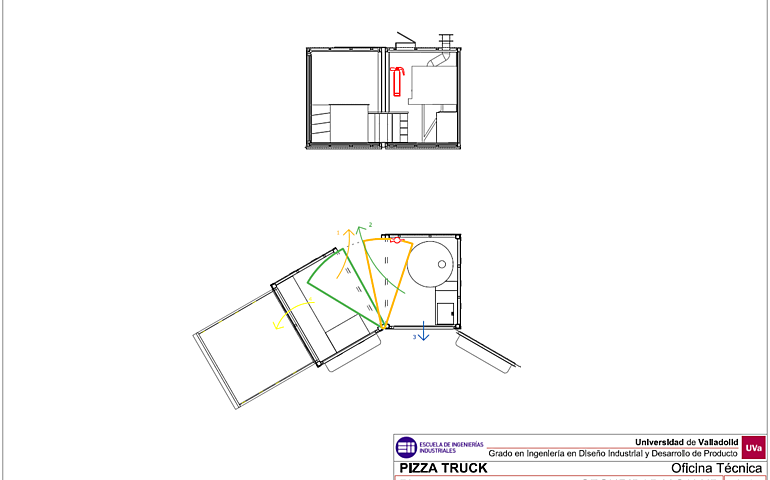 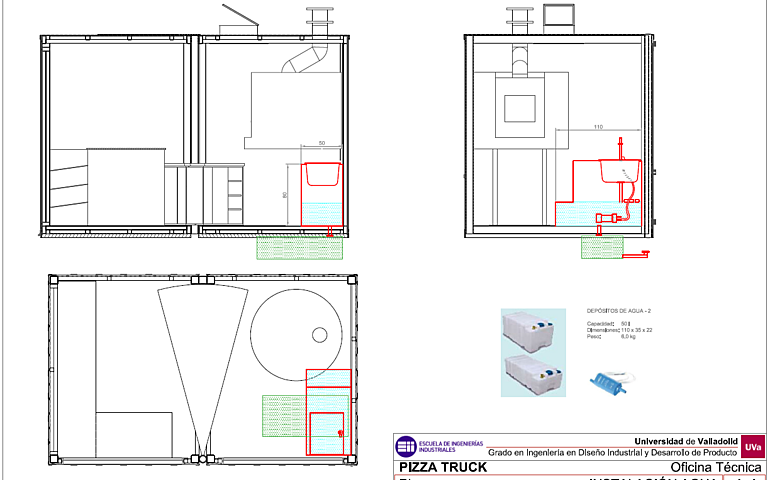 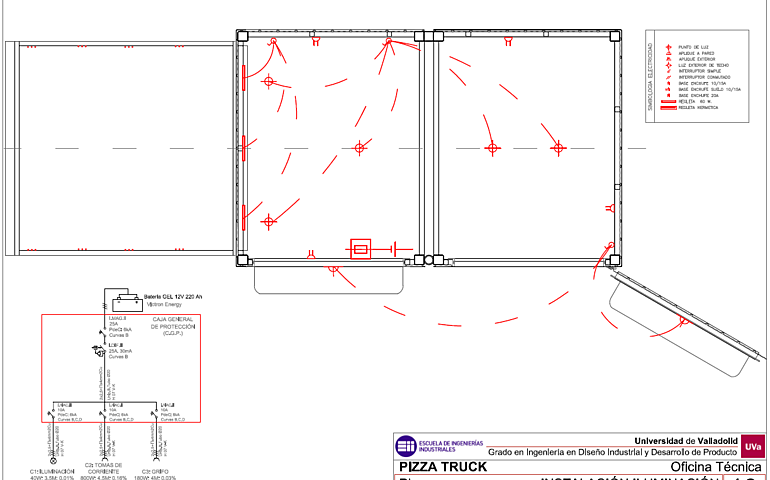 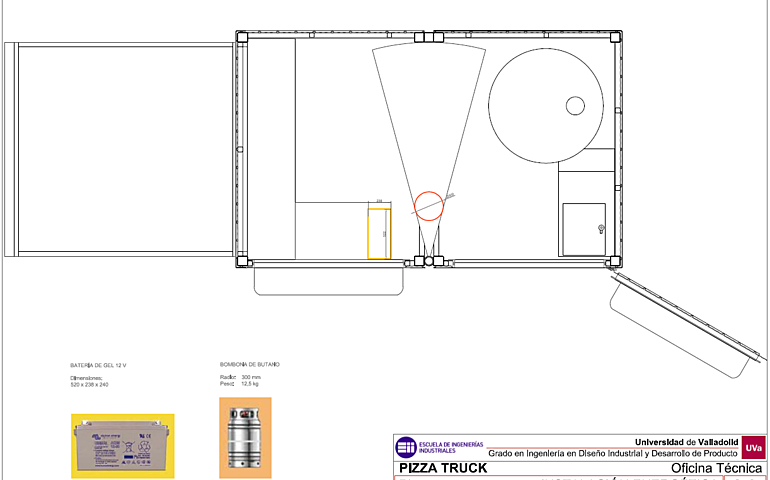 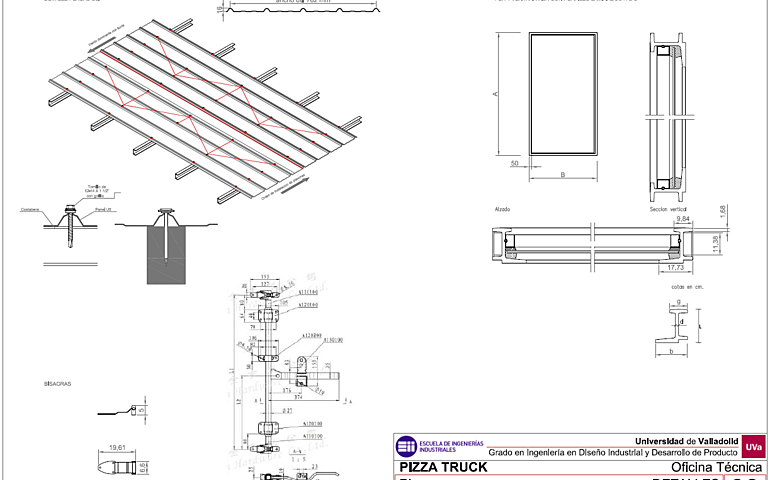 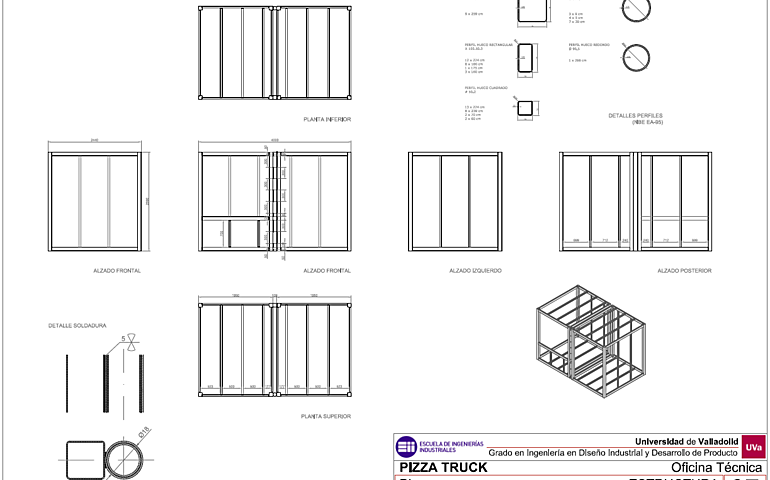 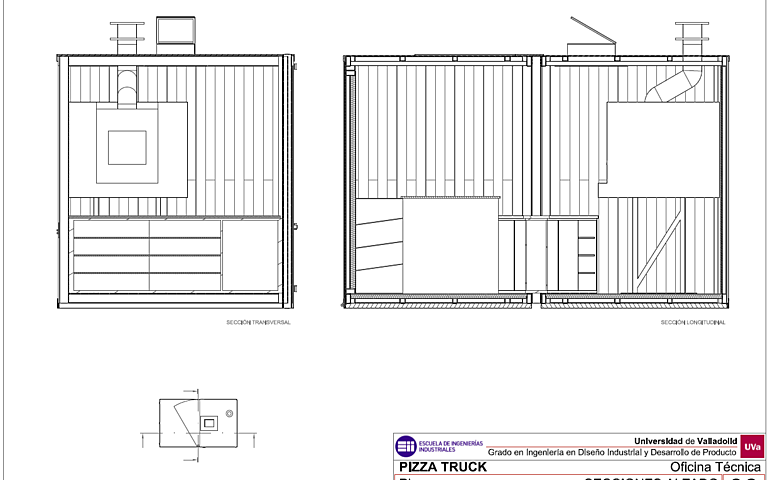 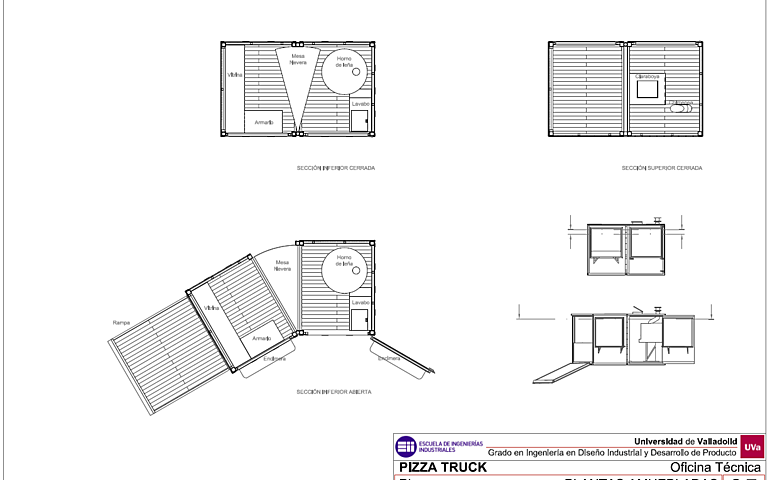 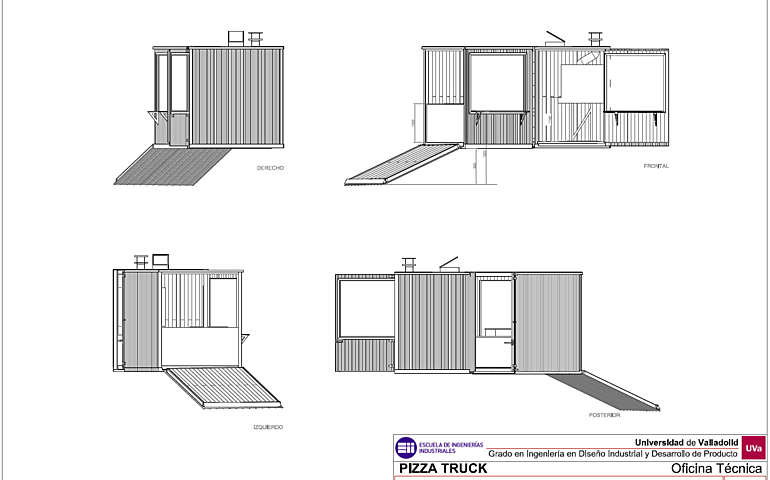 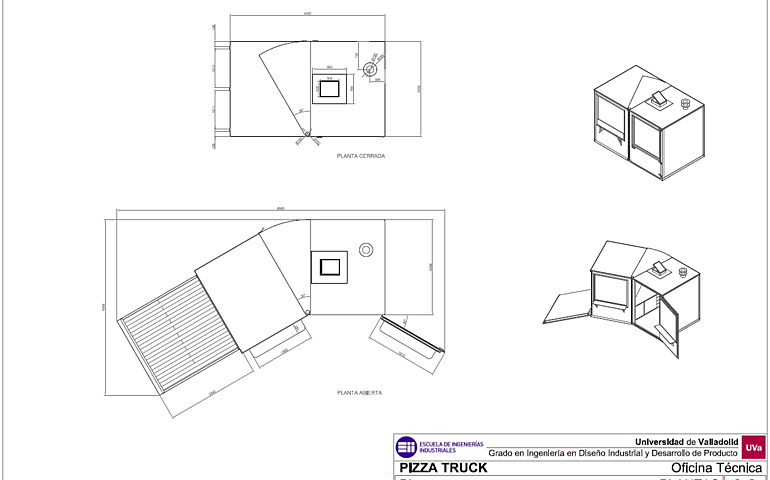 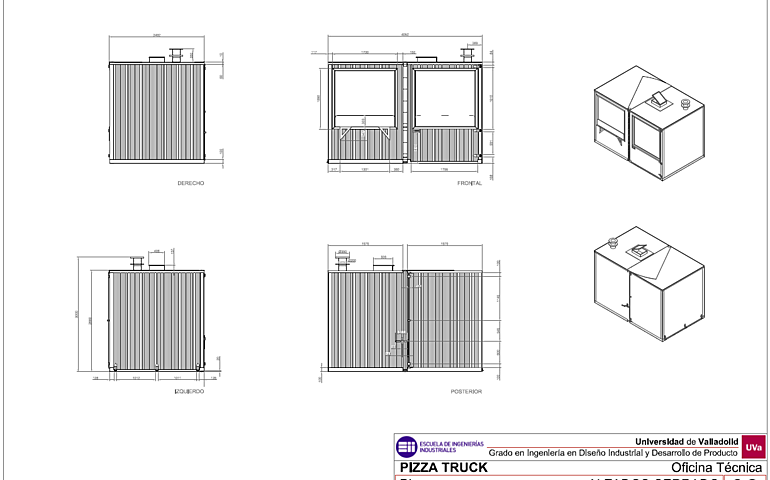 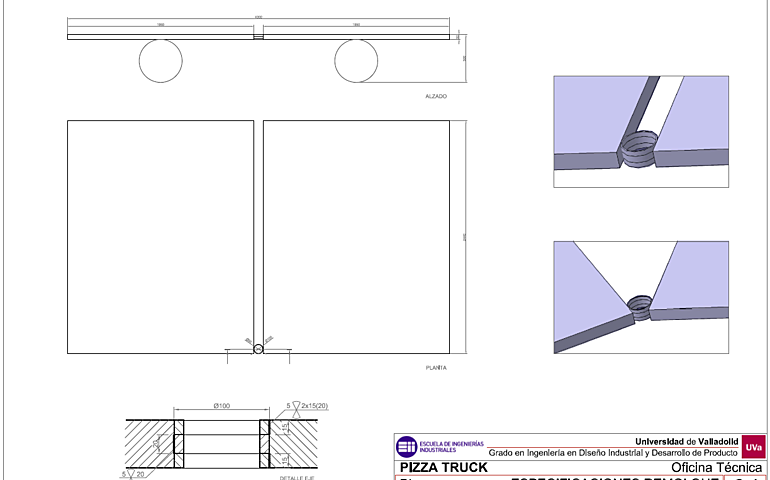 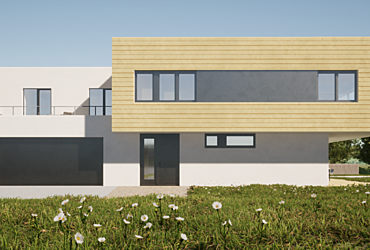 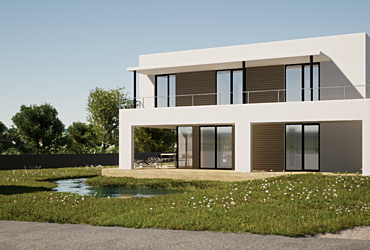